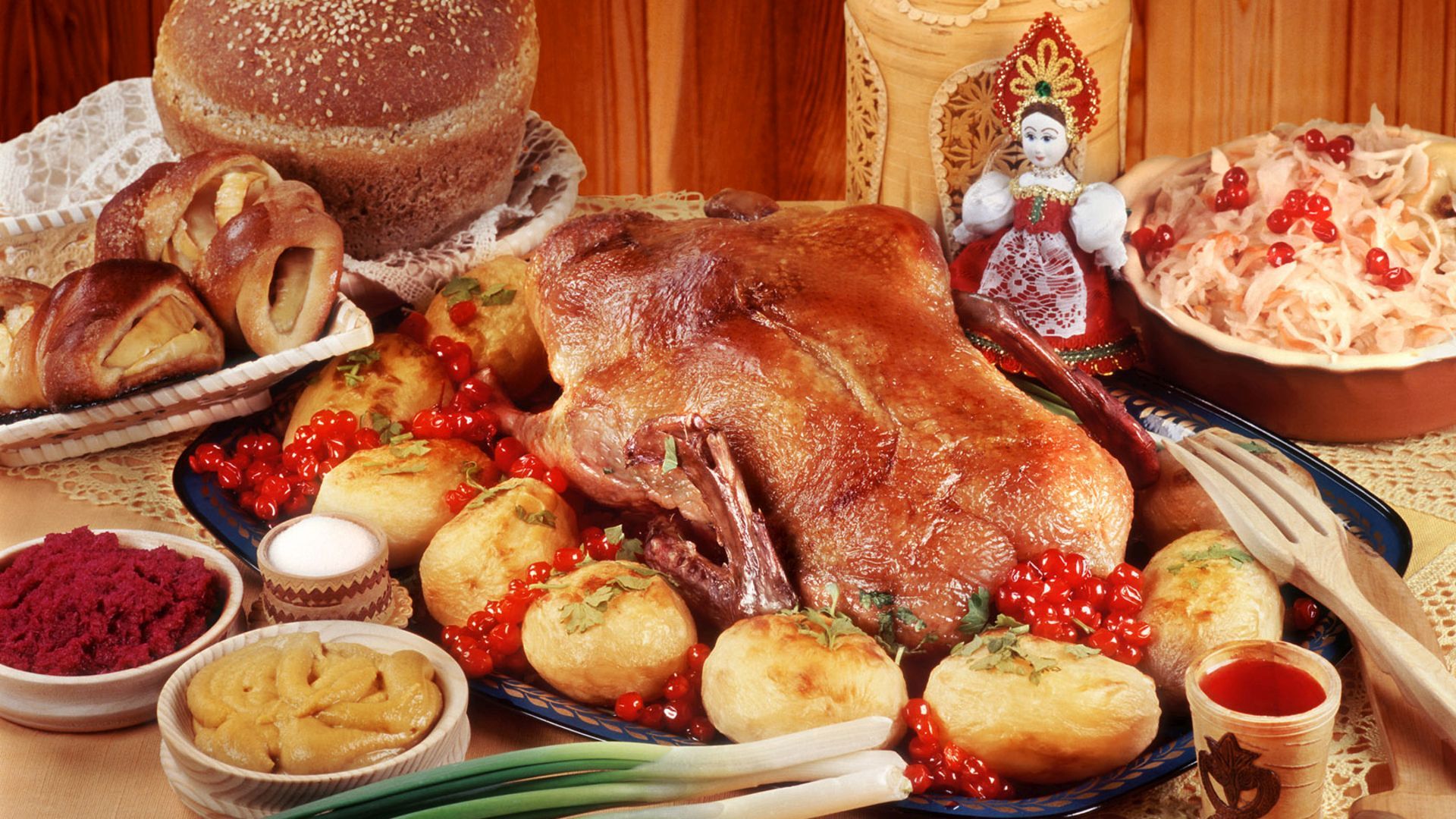 Every country must have its special food, Russia is no exception. One of the largest countries in the world has a variety of typical foods made from healthy ingredients. Such as vegetables, wheat, fish, and meat. If you have the opportunity to visit Russia, you must try a variety of its special foods with unusual flavors. A mixture of European, Middle Eastern, and Asian specialties that are appetizing. Instead of being confused, here are typical Russian foods that you can taste.

Smetana is a sour cream that is very popular in Russia, as it is often served with other traditional Russian foods such as crepes and soups. This sour cream is also often mixed into desserts because the taste is fresh and melts in each food, giving it its sensation in the mouth.

Ikra can also be called caviar is one of the foods that is usually used as a mixture. For example, poured on dry bread-like pancakes. It has a slightly salty and savory taste that makes anyone addicted to it.

Pelmeni is a national dish in Russia made from a thin, pasta-like dough with minced meat filling. In Eastern Europe, pelmeni is usually served with a stock soup. But this food can also be spread with Russian butter or sour cream and eaten right away

Food with other fillings is Blini. Unlike pelmeni, Blini are pancakes made from wheat which are filled with jam, sour cream, cheese, chocolate syrup, and onions which make it fresh.

Delicious blini are often drenched in caviar and served at Russia’s famous Maslenitsa festival. This festival celebration is celebrated in early spring.

Russia’s favorite soup is Solyanka. Meats such as beef, bacon, sausage, and ham are the main ingredients. But this thick soup is also suitable for vegetarians because it is topped with various vegetables such as onions, carrots, cabbage, and potatoes.

To make it more evocative, solyanka is also given a mixture of chopped pickles and lemon slices that make it taste fresh and sour. If there is no meat, fish is an alternative that can be used as the main ingredient to make this delicious soup.