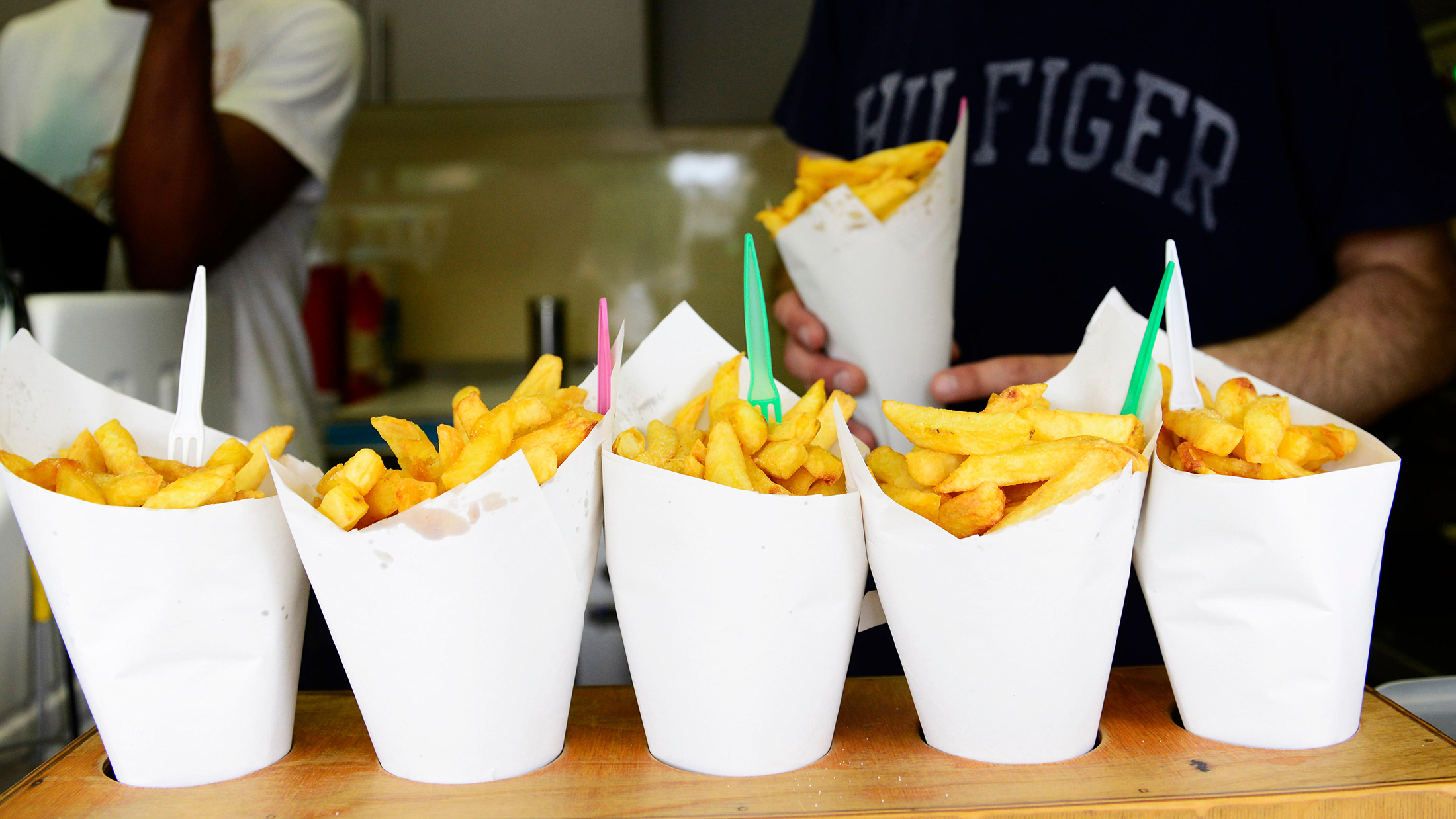 Traveling is not just spending time having fun and exploring new places, but also exploring every culinary in it. Each country has its unique cuisine that must be tried. Who doesn’t like snacking? Everyone needs a snack to block the rumbling stomach. There are the most popular snacks from around the world. It could be a snack reference while on vacation there!

Ask Mumbaikars what they miss about home when they leave and they’ll be sure to mention the vada pav, the popular snacks that captivate the whole city. The vada pav is a pretty simple setup it’s a spiced fried potato patty served on a bun with chutney and cilantro.

Whenever you see a puff of smoke hanging over a market in Xinjiang. In China’s far northwest, you know what’s cooking chuanr. It is a shish kebab of lamb that has been marinated in cumin seeds and chili flakes, sometimes smeared with sesame oil, and grilled over hot coals. The only thing that would have made this street food tastier was the addition of a cold beer.

If there’s anything tastier than real Belgian frites from a large paper cone, hot from a frying pan, swimming in mayonnaise or some other “sausage frites,”. Belgians take great pride in their French fries, and with good reason. It’s nothing less than an artery-clogging delicacy, a rare snack that’s great at two in the afternoon and two in the morning.

Throughout the Isaan region of northern Thailand, as well as the larger markets of Bangkok. You can always find spicy, fermented local Sai Krog sausage on the grill. Sai Krog is usually served in a plastic bag. Perfect for on-the-go, with sticky rice or fresh cabbage chunks. The hot and sour combination is perfect for a hot Thai afternoon.

These things are nowhere to be found even if you looked for them anywhere outside the southern tip of New Zealand. However, in Dunedin and Invercargill, bakeries and cafes serve up this cheese snack. Slices of bread covered in a mixture of grated cheese evaporated milk, and French onion soup mix rolled and baked until golden.