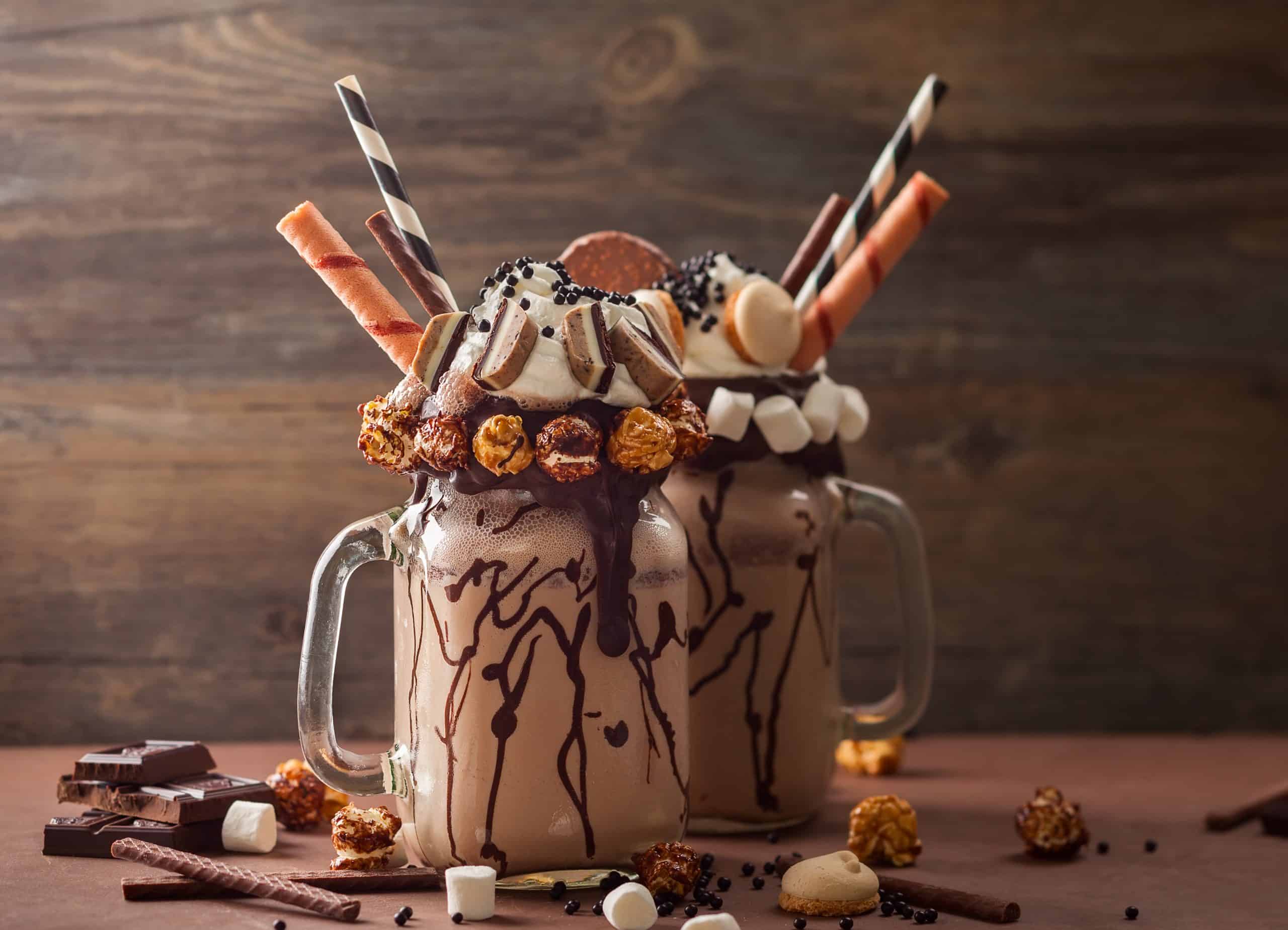 Delicious food, of course, will not be complete if it is not accompanied by delicious drinks. Whether the drink is water or fresh drink, it also gives its taste. But of the various types of drinks, which is the most delicious according to the world? Here are 10 of the most delicious and most popular drinks in the world. The following list is compiled from various sources, such as CNN, ranker, sunset.com and various other sources.

The first delicious drinks is made from a type of citrus fruit called shikuwasa. Due to its fresh and sour taste like a lemon, shikuwasa is not only consumed as a drink but also as a condiment. Unfortunately, this drink is quite rare in Japan. In addition to delicious taste, shikuwasa is also proven to be good for health. This drink can reduce the risk of Alzheimer’s and diabetes.

Pastis is a drink from France that is served as an aperitif or an appetizer. The reason is that this drink can stimulate appetite. Pastis is very fresh when served with a little ice water, then enjoyed with side dishes such as biscuits, crackers, or olives.n French, pastis is taken from the word “provencal pastisson” which means mixture. Pastis is made from a mixture of licorice, star anise, and several provencal herbs.

Cider is an alcoholic beverage from England, made from fermented apple cider. The way to make it is quite simple, namely the apples are mashed and then pressed until all the extract comes out. The apple extract is then allowed to undergo natural fermentation. But if you want the fermentation process to run faster, you can add a little yeast.

Milkshakes originated in the United States and became the country’s signature drink. Milkshakes in America have their characteristics based on their state of origin. For example in the areas of Rhode Island and Massachusetts, milkshakes are not mixed with ice cream. Milkshakes are widely sold at fast food outlets along with other fast food items such as burgers and fried chicken. The manufacturing process also varies.