5 Laos Food That Are Very Appetizing and Make You Hungry 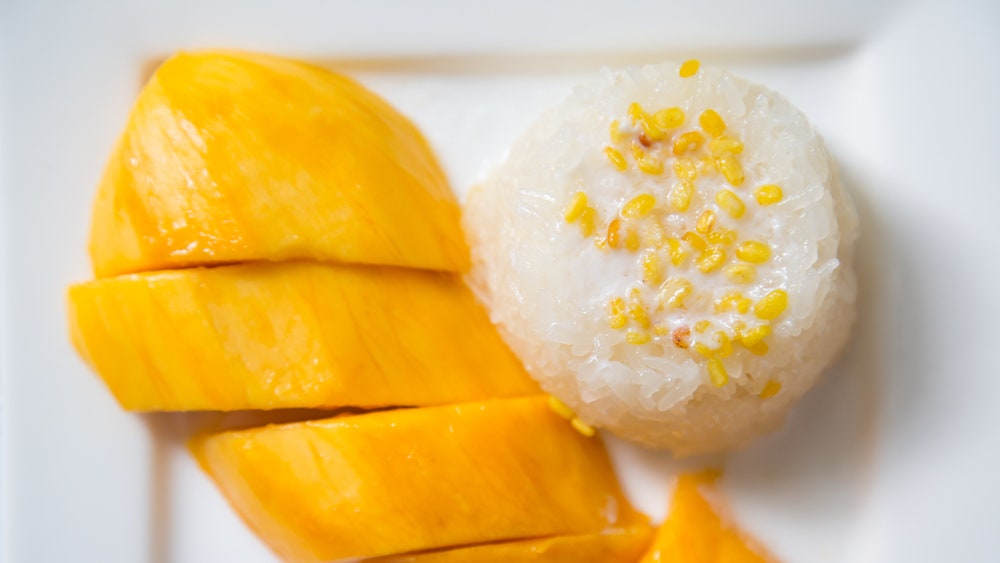 Laos is also known by the nickname ‘ The Land Lock ‘. The nickname came because this country is surrounded by other Southeast Asian countries. Only in ASEAN, Laos is a country that does not have a beach. Laos itself has a cuisine that is influenced by the colonial country, namely France, and natural resources typical of Asia. Below are 5 Tempting Laos Food.

Laos is the highest consumer of glutinous rice in the world with per capita consumption reaching 156 kg annually. Glutinous rice is processed in various ways, for example sweet, sour, salty and some are fermented. Khao Niaw is a Laos food made of glutinous rice served with mango. The taste itself is sweet and sour and savory from coconut milk served on sticky rice. This market snack is suitable to be eaten in the afternoon or as a dessert.

Khao Jil pate , at first glance, looks similar to typical Vietnamese Banh mi . The contents and seasonings are the same. But in Laos, this sandwich is known as Khao Jil pate . This food comes because Laos was under French rule in the late 19th to early 20th centuries.

If in Indonesia there is Pepes Tahu, then in Laos there is Mok Pa , Pepes Fish. The fish is seasoned with spices, chilies, fish sauce, and lemongrass. Then, the fish will be wrapped in banana leaves and steamed until cooked. Mok pa is usually eaten with glutinous rice.

Khao piak sen is a typical Laotian noodle soup, where the noodles are made from rice flour and then doused in a clear sauce and a small number of vegetables. The striking taste of this dish is a very rich gravy with typical Los spices. The menu is popular with tourists and Lao locals alike. This food is arguably mandatory food for breakfast and at night.…