5 Most Delicious Foods in the World You Need to Know 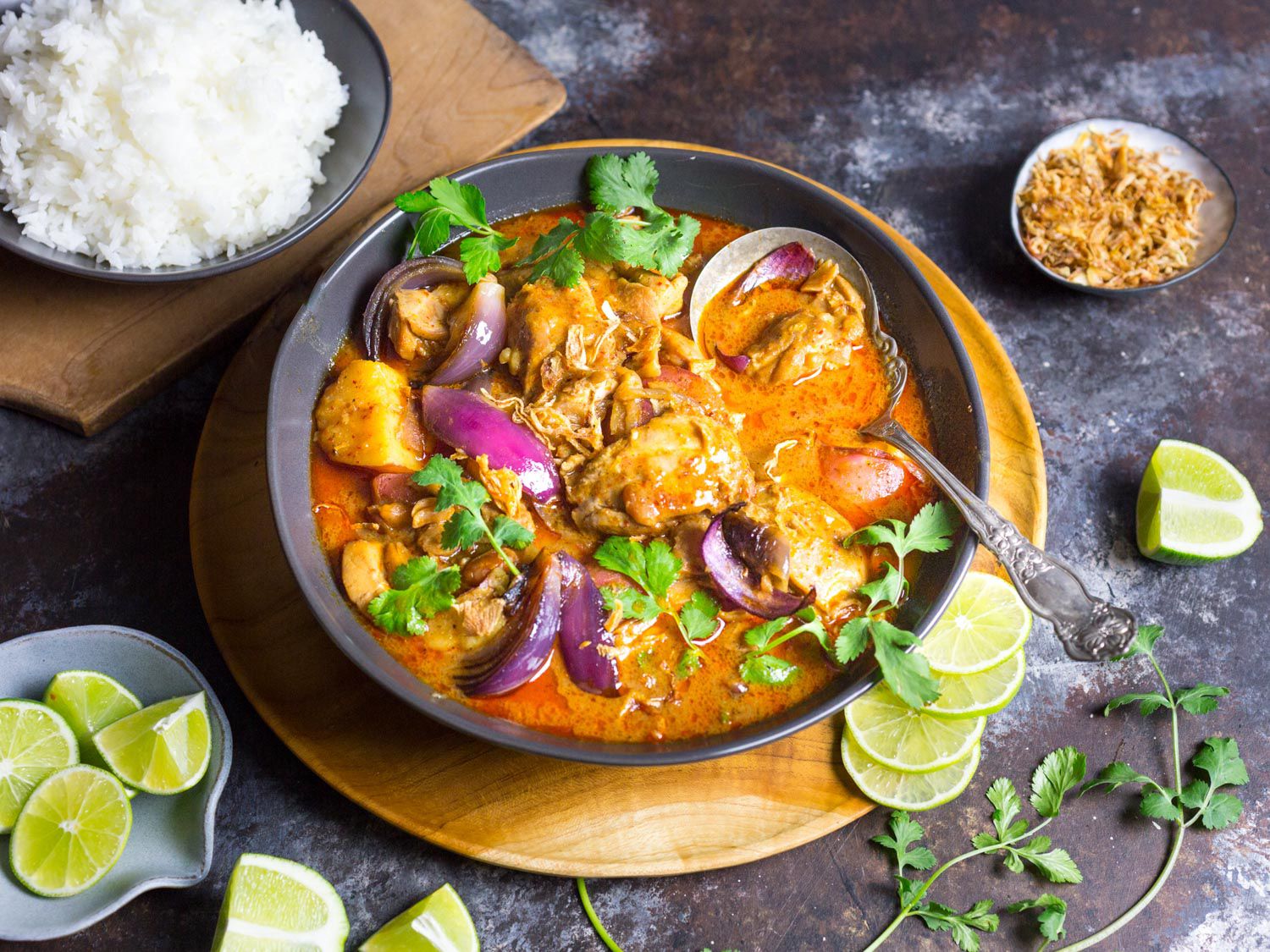 5 Delicious Foods in The World

Sushi is a Japanese specialty that has long been delicious food around the world. Sushi is rice formed with neta or side dishes which are usually seafood, meat, and vegetables. Neta is usually served raw but not infrequently it is also served cooked.

Italy is known for its various pasta and pizza preparations. One of the most popular types of pasta is lasagna. Lasagna is one of the oldest types of pasta in Italy, you know. Lasagna is a layered pasta with tomato sauce and minced meat baked in the oven. Pasta or lasagna shells are made from wheat flour. Lasagna itself can be filled with many other fillings such as meat, vegetables, chicken, seafood, and so on according to taste.

Rendang is a typical Indonesian food originating from West Sumatra. Rendang is spicy-tasting meat that is mixed with coconut milk and various spices. The process of cooking rendang is heated repeatedly and takes hours until the texture of the meat turns dry and dark black. Rendang is usually made from beef. But now there are many versions of rendang in various meats such as chicken or fish. By the Minangkabau people, rendang has a fairly high cultural meaning.

Tom yum or tom yam is a type of Thai sour soup. In recent years tom yum has been worldwide even included in the list of the most delicious food in the world. The word “tom yum” comes from two Thai words. Tom refers to the boiling process, while yum refers to Thai spicy and sour salad. Tom yum is synonymous with a spicy and sour taste,

A hamburger is a kind of round sandwich that is sliced ​​in half and filled with meat, vegetables such as lettuce, tomatoes, and onions in the middle. hamburgers are topped with various types of sauces such as mayonnaise, ketchup and chili sauce, and mustard. Some burger variants are also equipped with cheese, pickles, and other complementary ingredients such as sausage and ham.…