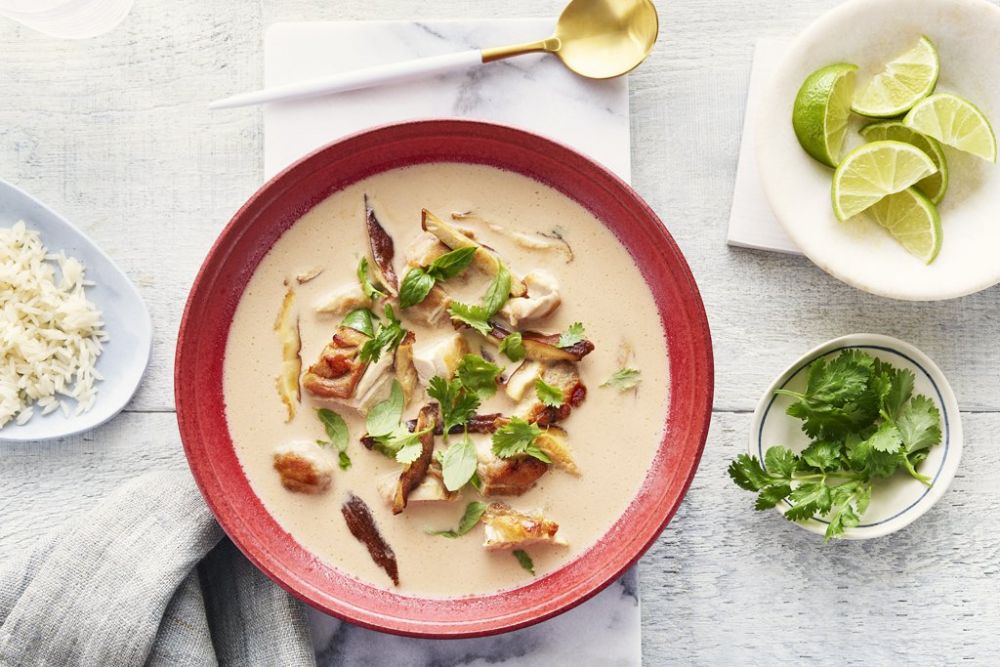 It is not only the tourism sector that makes the White Elephant Country favored by tourists but Thai food is also recognized for its deliciousness. Thai cuisine consists of food and drinks cooked in a typical Thai way. The average Thai cuisine is made with the richness of taste produced by full seasoning. Usually, Thai cuisine combines a balance of flavors between spicy, sweet, salty, and sour. Below is a 5 Most Popular and Favorite Thai Food by local and foreign residents.

5 Most Popular and Favorite Thai Food

Tod man pla is a food that comes from Thailand. This dish serves fish and chicken. Usually, Thai people prefer fish to be used as tod man pla. The fish chosen are also not arbitrary, but fish that have white flesh. In Thailand, tod man pla is usually sold by street vendors. This fish-based food is usually flavored with Thai red curry paste.

Pad thai or phat tthai is a typical Thai culinary icon that is the only food that contains Thai in its name. Not without reason, this food bears the name Pad Thai. In the 1930s, this food was born and popularized among the people to raise the spirit of nationalism. Usually, pad thai is served with protein in the form of beef or seafood products. Other fillings that are usually chosen to accompany a Pad Thai meal include solid yellow tofu which is cut into small pieces.

Tom kha kai is a soupy dish from Thailand that is similar to other Thai specialties, namely tom yum.This food is shaped like a soup with coconut milk sauce which is white and has a spicier taste than tom yum. The resulting spicy taste is the result of using a lot of chilies.

Thai fried rice or khao pad is usually topped with chunks of cucumber, chili, and paprika. A combination of these materials will help enhance the appearance of the khao pad so that it can attract people’s attention. While other ingredients that are included in a plate of khao pad can be shrimp, chicken, and crab.