5 Korean Food Specialties That Are Popular In The World 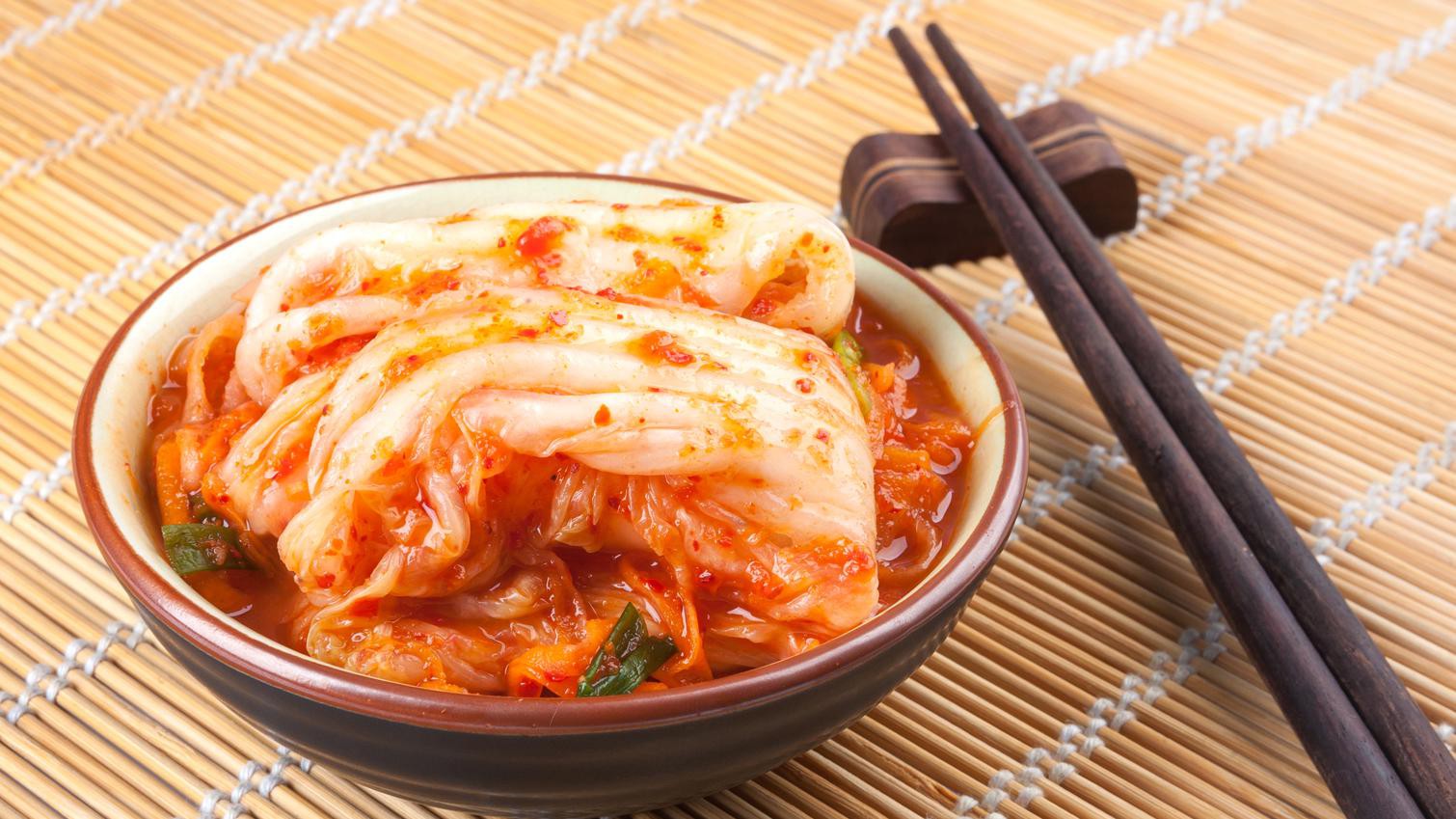 In recent years, South Korea has become better known for its culture, fashion, and Korean specialties which are in great demand. Korean food is very popular because of the taste that is easily accepted by the people’s tongue. Several Korean specialties are often found, such as kimchi, japchae, and tteokbokki. These are 5 Korean food specialties that are quite famous even in various countries.

Often served as a side dish at lunch or dinner, japchae is a traditional Korean noodle dish made from stir-fried sweet potatoes, thinly grated vegetables, beef, and a little soy sauce and sugar. It is usually added that something like mushrooms is added to the mix. Japchae is known for its sweet and flavorful taste as well as its soft and slightly chewy texture.

One of the oldest and perhaps most important dishes in Korean food, kimchi is a spicy and sour dish made from fermented vegetables. It is prepared with a wide variety of ingredients, but the most common main ingredient is cabbage. Kimchi is popular among foreigners because of its unique taste, as well as its high nutritional value, fiber content, and low-calorie content. However, for Koreans, it is most popular because of its cultural value, without kimchi, dinner is considered incomplete.

A juicy and savory roast beef dish, bulgogi is one of the most popular Korean meat dishes worldwide. And was ranked as the 23rd most delicious food in the world according to a CNN Travel reader’s poll in 2011. Bulgogi is often grilled with garlic and onions. onion slices. The meat is usually wrapped in lettuce and is also traditionally eaten with ssamjang (a thick red spicy paste).

Tteokbokki, is a spicy Korean dish made of cylindrical rice cakes, triangular fish cakes, vegetables, and sweet red chili sauce. It is often sold by pojangmacha (street vendors). People enjoy tteukbokki because of the combination of spicy and sweet flavors.

Bibimbap is a bowl of mixed ingredients of rice, namul (seasoned and sautéed vegetables), mushrooms, beef, soy sauce, gochujang (chili paste), and fried egg. The ingredients found in bibimbap vary by region. And the most famous versions of the dish are found in Jeonju, Tongyeong, and Jinju.